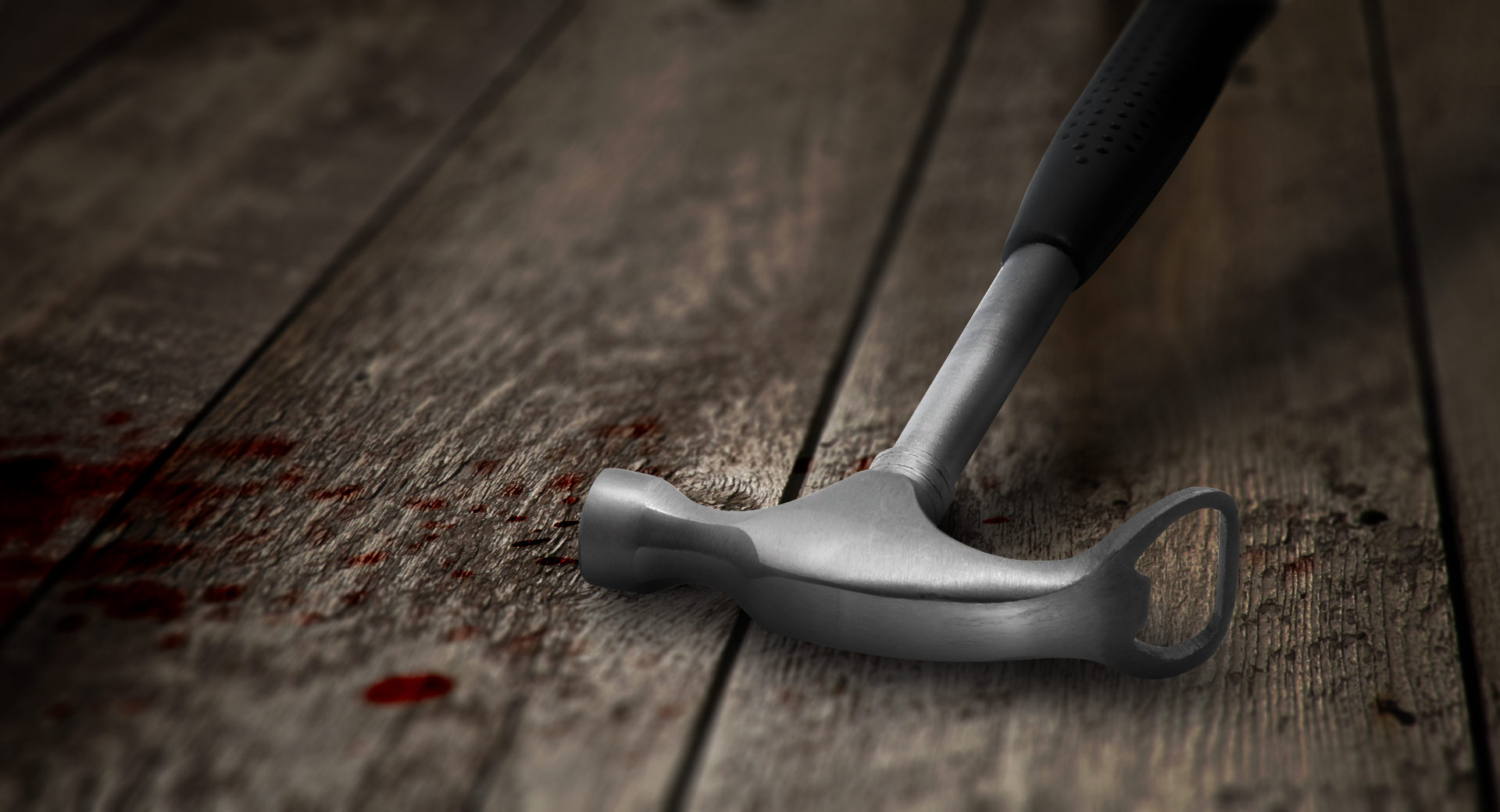 Or buy the printed book for R285 at Bargain Books, Wordsworth and selected stores or otherwise contact Sula through Suzette, cell number 0832907576 and e-mail suzette@sula.co.za or Laura, cell number 0833907271 or e-mail laura@sula.co.za 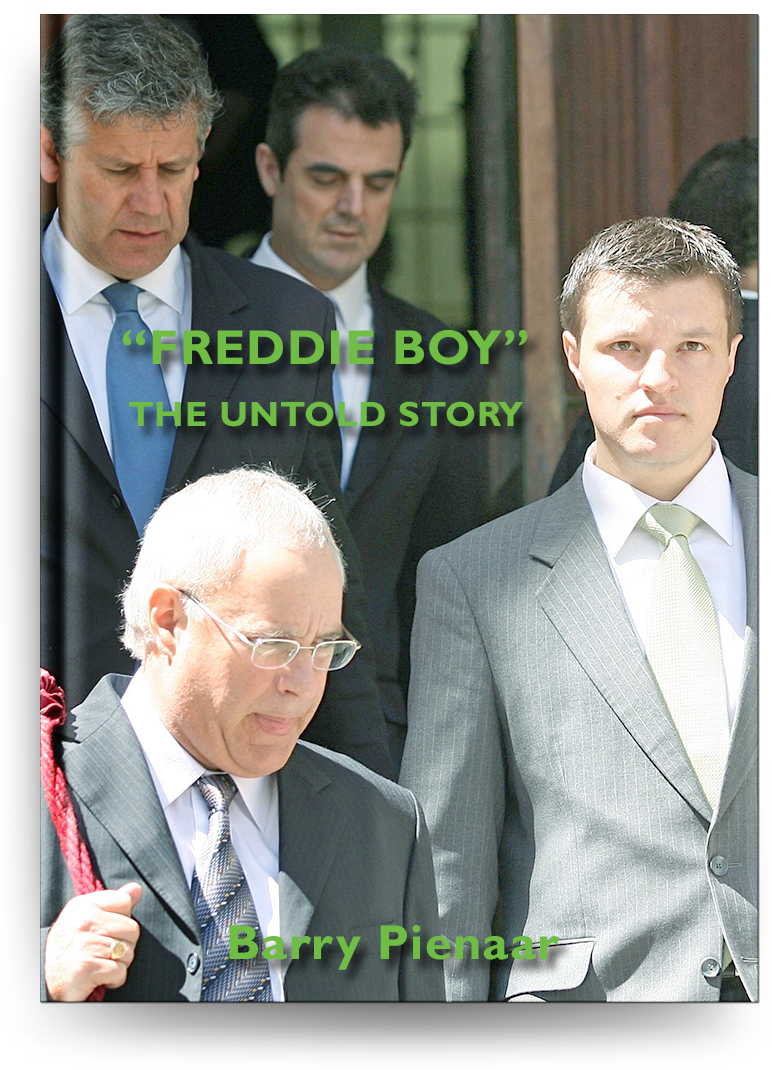 Why you should buy this book

This book tells the untold story of Fred van der Vyver’s murder trial, through the eyes of one of his advocates, a senior advocate, Barry Pienaar.

This murder trial is one of the most publicised trials in South Africa in recent times and as no-one has yet been convicted of this gruesome crime, the question remains – who did it?

Thomas and Calvin Mollett wrote two books on this topic, “Bloody Lies” and “Bloody Lies 2”, wherein they attempt to convince their readers that Fred is guilty.

Well-known author Anthony Altbeker documents his eyewitness account of the trial in his book, “The Fruit of a Poisoned Tree”, and he looks at the context of a society and a justice system that is pushed to breaking point. He believes that Fred is innocent.

Reading the book will help you make up your own mind with the benefit of the author’s’ unique and insightful perspective.

The murder of beautiful Inge Lotz and subsequent trial against her boyfriend, Fred van der Vyver, made headlines over a number of years. It has been described as one of the most sensational murder trials ever in South Africa. Even today, some 12 years later, it still makes headlines. This is the story of the murder trial as experienced by one of Fred’s advocates, Barry Pienaar.

In March 2005, Inge was brutally murdered in her home in Stellenbosch. Her boyfriend, Fred van der Vyver, was later charged and tried for her murder. The police and the general public were convinced that Fred was guilty, but his lawyers thought that they were representing the most frightening of clients: an innocent man.

Barry Pienaar is one of the advocates who acted on Fred’s behalf and here we get an unique and personal view of the facts presented at the trial and with what was going on behind the scenes, both before and after the verdict was given. We are carefully led through the circumstantial evidence that was presented by the prosecution and that given by the defence’s expert witnesses.

It is likely that a lot of readers believe that Fred murdered Inge. Having met and worked with Fred since 23 February 2006, Barry believes that he did not do it. However, he provides a balanced and objective account.

Is Fred guilty or innocent? Read the book and decide.

So Who Did Kill Inge

The Man Who Fought For Fred 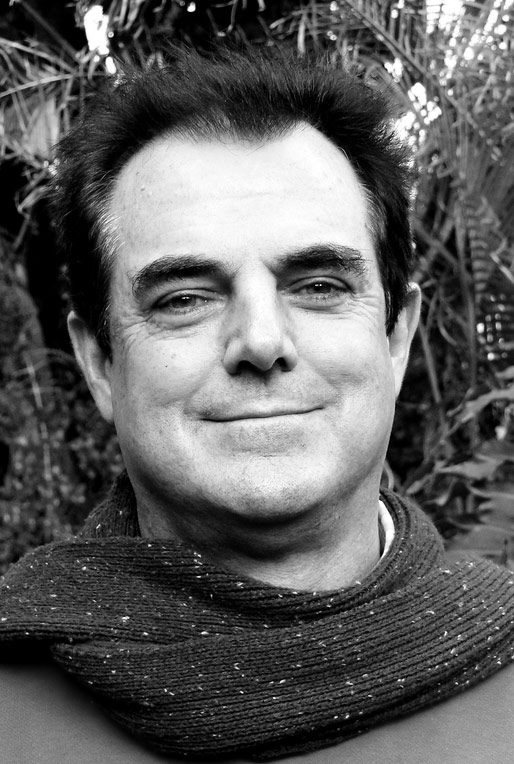 Barry Pienaar is a senior advocate in private practice in Port Elizabeth. He was born in Cradock, in the Karoo, and attended school in Cradock until Std 8. His father was a doctor, his mother a nurse and he has three sisters and one brother. At the end of Std 8 his dad decided that he had to go to boarding school and he attended Std 9 and 10 at Paul Roos Gymnasium, Stellenbosch. He played first team rugby, cricket and tennis and captained the Paul Roos and Boland cricket teams.

In 1974 and 1975 he did his compulsory army training. From 1976 to 1980 he attended Stellenbosch University and obtained his BA LLB degree. During his time in Stellenbosch he was resident at Simonsberg. From 1981 to 1983 he prosecuted, the first year in Port Elizabeth and the last two years as a State Advocate in Grahamstown. He thereafter did his pupillage and joined the Bar as an advocate in private practice in July 1984. He has been practising ever since. On 15 August 2009 he was appointed senior counsel. He also on occasion acted as a Judge.

Barry lives in Port Elizabeth with his life partner Elaine and Ruben and Cate. He is a keen good weather cyclist and has completed 24 Cape Arguses and 22 EP Heralds. He loves the Karoo and has a deep affection for animals. 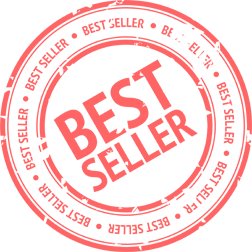 There is no client as scary
as an innocent man.

Nearly 44 years later, an advocate in Port Elizabeth learnt the harsh reality of this statement. 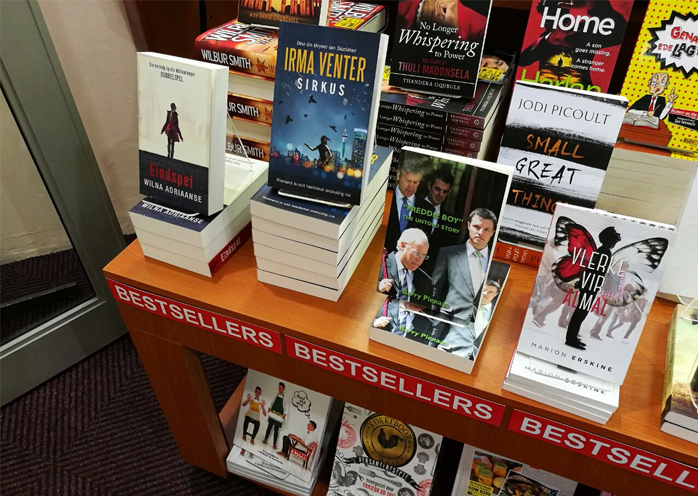 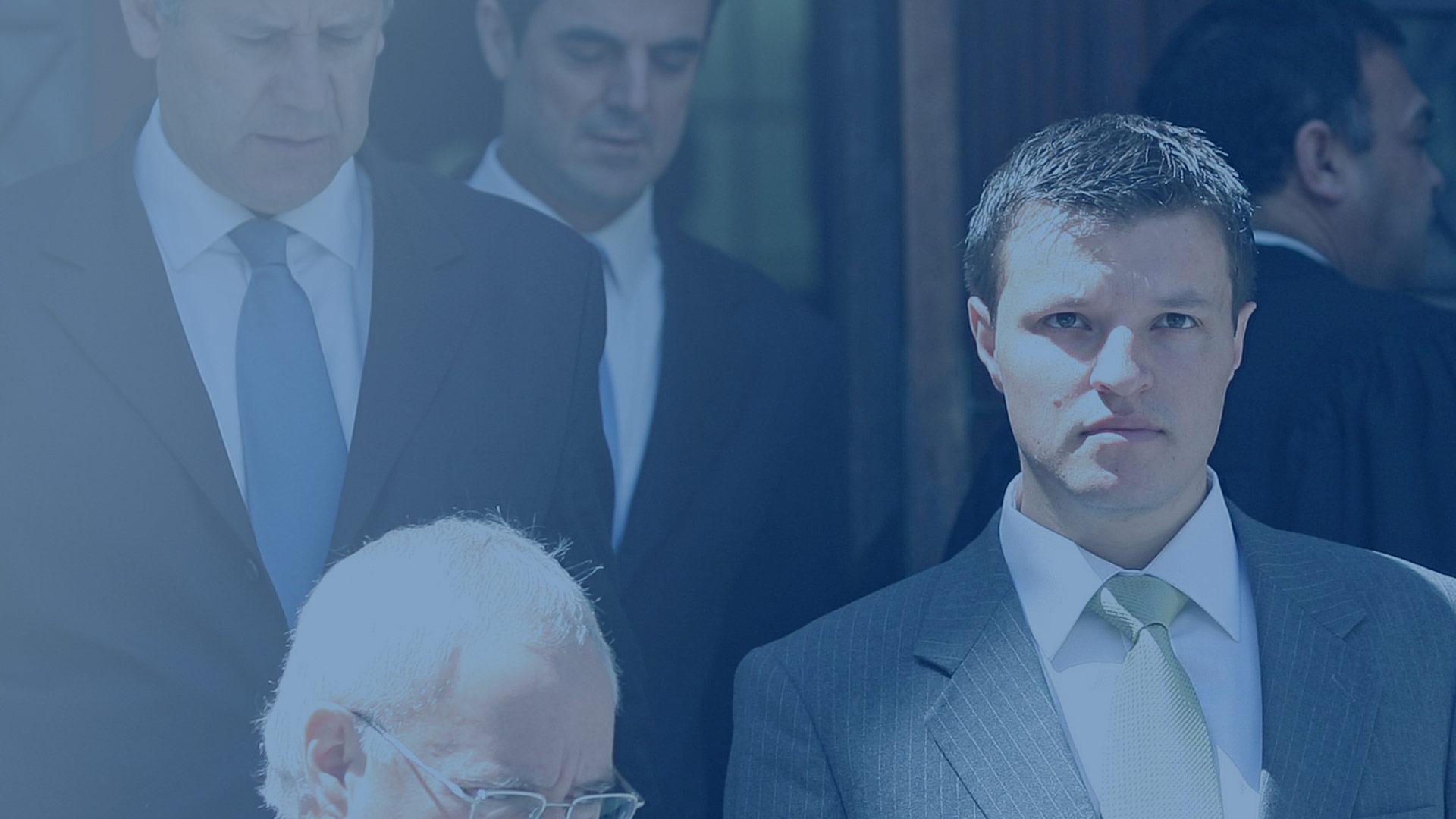 The book is available at: